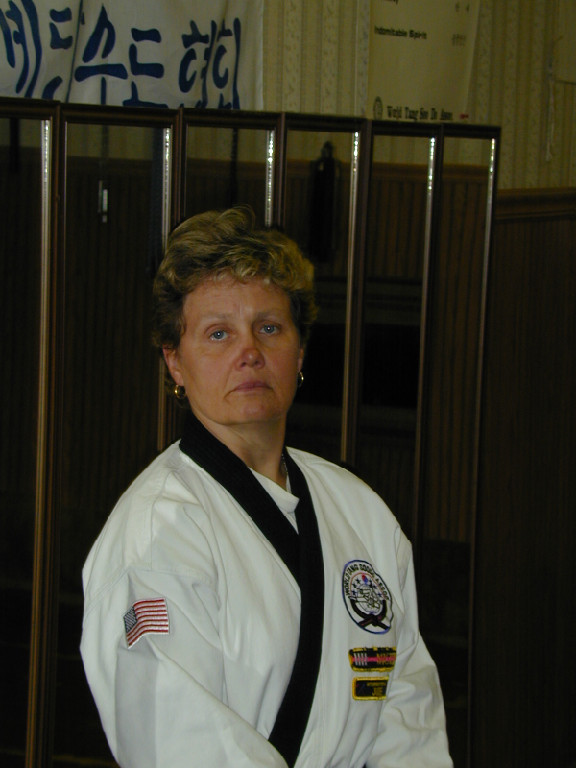 “In the battle of life, it is not the critic who counts; not the man who points out where the strong man stumbled, or where the doer of the deed could have done better. The credit belongs to the man who is actually in the arena, who fights valiantly and falls short again and again, because there is no effort without failure; whose face is marred by blood and sweat; who knows the great vicissitude, the great feelings. Who, if he succeeds, knows the triumph of high achievement and who, if he fails, at least fails while daring greater, so that his place will never be among those cold and timid souls who never knew either victory or defeat.” – The Battle of Life, Theodore Roosevelt

“It is not the strongest of the species that survive, nor the most intelligent, but the one most responsive to change” – Charles Darwin

The preparation for tomorrow is doing your best today

The best view – comes after the hardest climb

“The world we have created is a product of our thinking; it can not be changed without changing our thinking” – Albert Einstein

Tact/diplomacy is the art of putting your foot down without stepping on anyone’s toes.  “Tact is the ability to step on a man’s toes without messing up the shine on his shoes.” – Harry Truman

I may not always be right, but I’m never wrong

It’s not how you start, it’s how you finish

A fool may talk but a wise man speaks – Ben Jonson

There are too many wide open spaces entirely surrounded by teeth

You can’t lengthen your line by shortening someone else’s

I am often asked why I started studying martial arts. I would like to look back at the incredible journey that got me here today. Thirty years ago, martial arts was very popular. I was searching for something adventurous…unique…unknown…uncertain. I was really looking for something that would change my life.

In the fall of 1978, I was determined to do something new and different, so I decided to experiment with karate. One of the motivating factors that compelled my interest in the martial arts was it’s portrayal in the movie industry. I traveled to Scranton Pennsylvania, in October of 1978 and checked out all of the martial arts schools. At first, I observed a Kung Fu class, but I found it to be too flowery and flamboyant for my liking. I then observed a class ran by Master Frank Trojanowitz. He impressed me so much, I signed up.

For the next three years every Monday, Tuesday, and Thursday, I made the two hour journey down and back from Scranton to study under Master Trojanowitz. I soon learned what dedication, commitment and nasty weather conditions really were.

In October of 1981, a group from the Scranton studio I attended traveled to Burlington, NJ to take our Cho Dan test. We were the first group of students to travel to Burlington. Until then, Kwan Chang Nim traveled to Scranton and administered the test there. It was a memorable day—one I’ve never forgotten.

I was married the month before, in September, and so I started the next phase of my life, my family. So, the next six years as Cho Dan, I trained through two pregnancies, and endured a serious knee injury in 1984, which led to surgery in 1986. After surgery, I returned to training and took my E Dan test in September of 1987. Over the next three years as E Dan I had to make some life changing decisions. I started to kick around the idea of my own karate school. I worked out all the details and finally opened in February of 1990.

My son was born the month before in January of 1990, so my life became complex and difficult: juggling family, working as a substitute teacher in three different high schools, and teaching karate at my studio. Looking back at that time, I’m not so sure how I got through it, but I did. In April of 1991, I was the only woman to test for Sam Dan in Philadelphia, PA.

There were few female students—let alone female masters—to follow, to ask for advice or guidance. Because, as women we do have unique challenges and experiences: physically, mentally, and socially. So, of these challenges, such as the physical and emotional ones, can be difficult to overcome, but the social obstacle of sexism still exists today, and is much more difficult to deal with. Looking back, I feel like I was a a pioneer climbing that mountain, cutting a path through the wilderness. This part of my journey mirrors the struggles of many women in this field.

Through the perseverance and dedication as a woman Sam Dan, I was not only instructing at my karate studio, but I never stopped training in Scranton every Thursday night. Because I operated my own karate studio, I was also obligated to attend instructor’s class once a month in Philadelphia. I was Sam Dan for nine years, and I know that time helped to define me as a person. I grew in self confidence, knowledge and experiance, and these things shaped me into the person I was meant to be.

In November on 1997, I received “the letter” from Kwan Chang Nim inviting me to the master’s clinic in Florence, Alabama. What an honor! I was on “cloud nine.” I sent in my application and began my regimen of physical and mental training. What an experience! It was everything and it was nothing of what I expected. The test started on Thursday when we arrived, and ended on Sunday. I was the only woman out of seventeen Master’s candidates to test. When I walked on the bus that Sunday morning to return to the airport, I experienced a high like no other!

I tested as a master’s candidate for three years, and in July of 2000 I received a letter from Kwan Chang Nim that I had passed the master’s test. The promotion would be at the World Championship in Anaheim, CA. I was the seventh woman in the association to receive this rank, and the first from Region 8, which encompasses much of the Northeast (New York, New Jersey, Pennsylvania, Maryland, and Deleware).

It had been a long road to Sah Dan, and I did not realize that until the next year at the Master’s Clinic when I did not have the pressure of another test. I felt like I was at the top of a mountain peak, but I realized that there are more, as well as higher, mountains to climb. And as long as I can climb, I will be there…CLIMBING!!!!!

It was always about the journey, never about the destiny.

Before I conclude, I would also like to show my gratitude to those who have helped me along the way. I would like to thank Kwan Chang Nim for giving me the opportunity to become a master. I want to thank all the senior masters for their guidance and support. But of course, as with any undertaking of this magnitude, I need to recognize my family, friends, and students who have undertaken this accomplishment as well.

I give special appreciation to my late husband, John who has been there from the rank of green belt. He had given his support to me over the years during my training, traveling, rest, and recovery. My children grew up with Tang Soo Do, and have been involved in martial arts their entire lives. I most certainly could not have achieved my accomplishments without their encouragement, support, and love.

~ Master Krayeski gave this speech at the July 2012 Honors Banquet in North Carolina after she received recognition for thirty years as a black belt. ~